The chestnut grove of Mount Baldo

The cultivation of chestnut trees, popular in the past in large parts of the Baldense slope between 600 and 900 m above sea level, has played a significant role for the local farming community for a long time, it being the core of the activities of temporary summer settlements (maggenghi).

In late spring the meadow grass of the chestnut groves was used for grazing, while the flatter areas were mown once or twice during the summer. In August, the chestnut trees were cleaned by removing stumps and cutting unproductive branches, this resulting in branches for animal feed, firewood and poles for fences or the rows of vines.

In the first weeks of October, the fruit harvesting began. The men, beating the branches with long poles (bamboo), caused the fall of burs, which were then collected by women with a fork made of chestnut wood, which was called giòa, and placed in wicker baskets. All the burs were gathered to form the the storage of the chestnuts burs(rissàra), covered with branches and twigs, where they fermented for ten days. Then the chestnuts were separated from the burs, by trampling and beating them with a special rake, with few teeth, called famagàl. 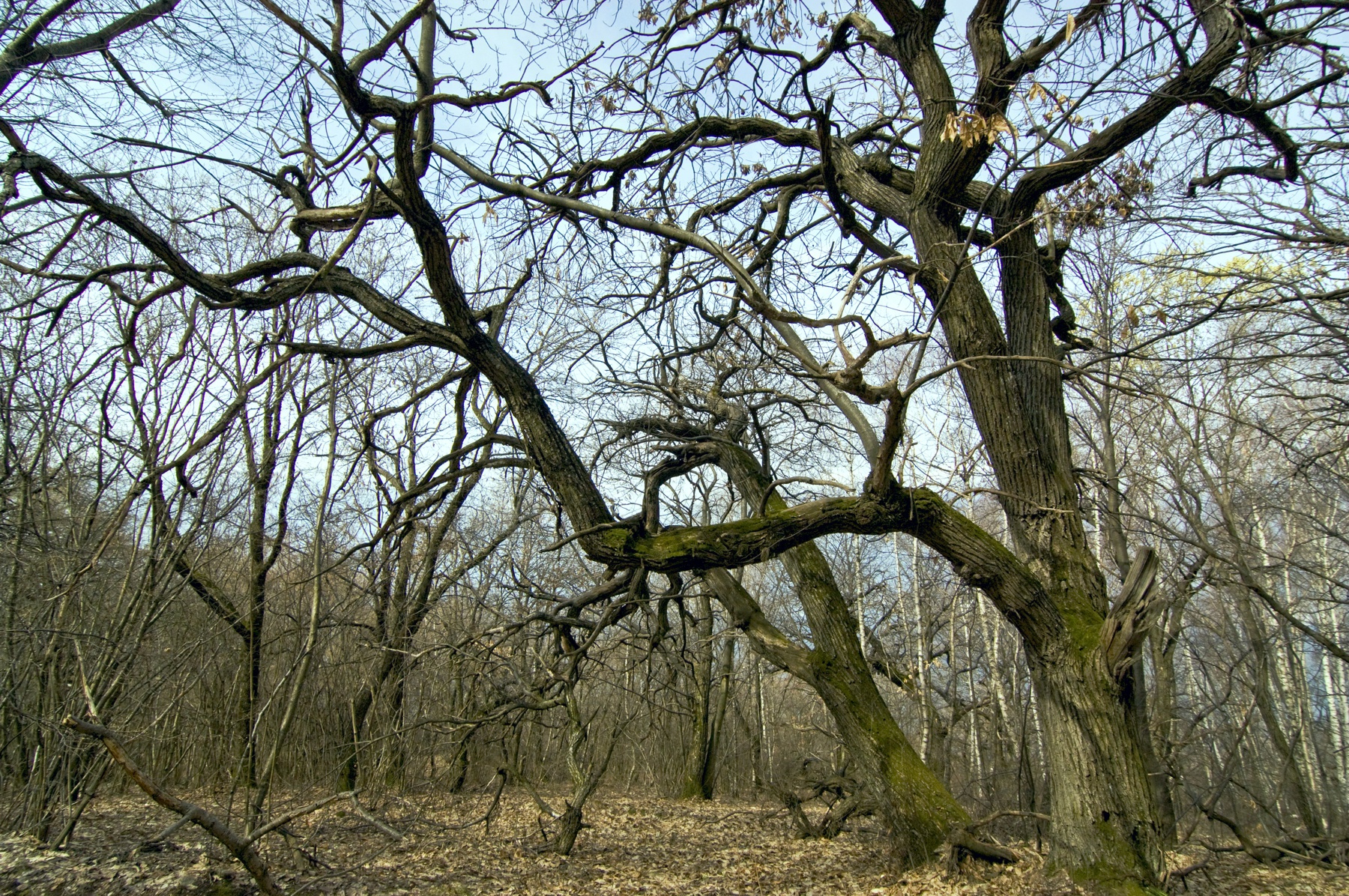 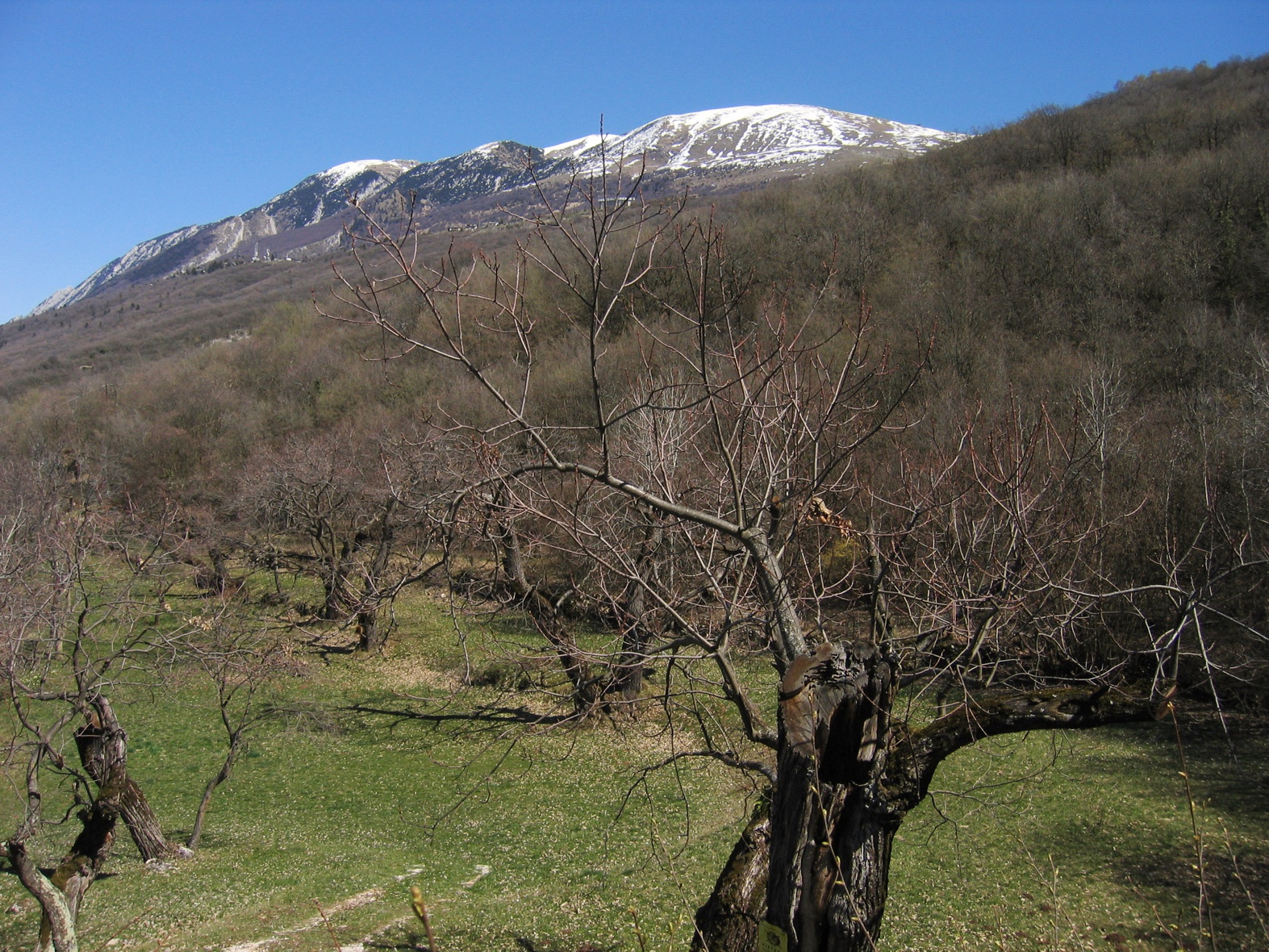 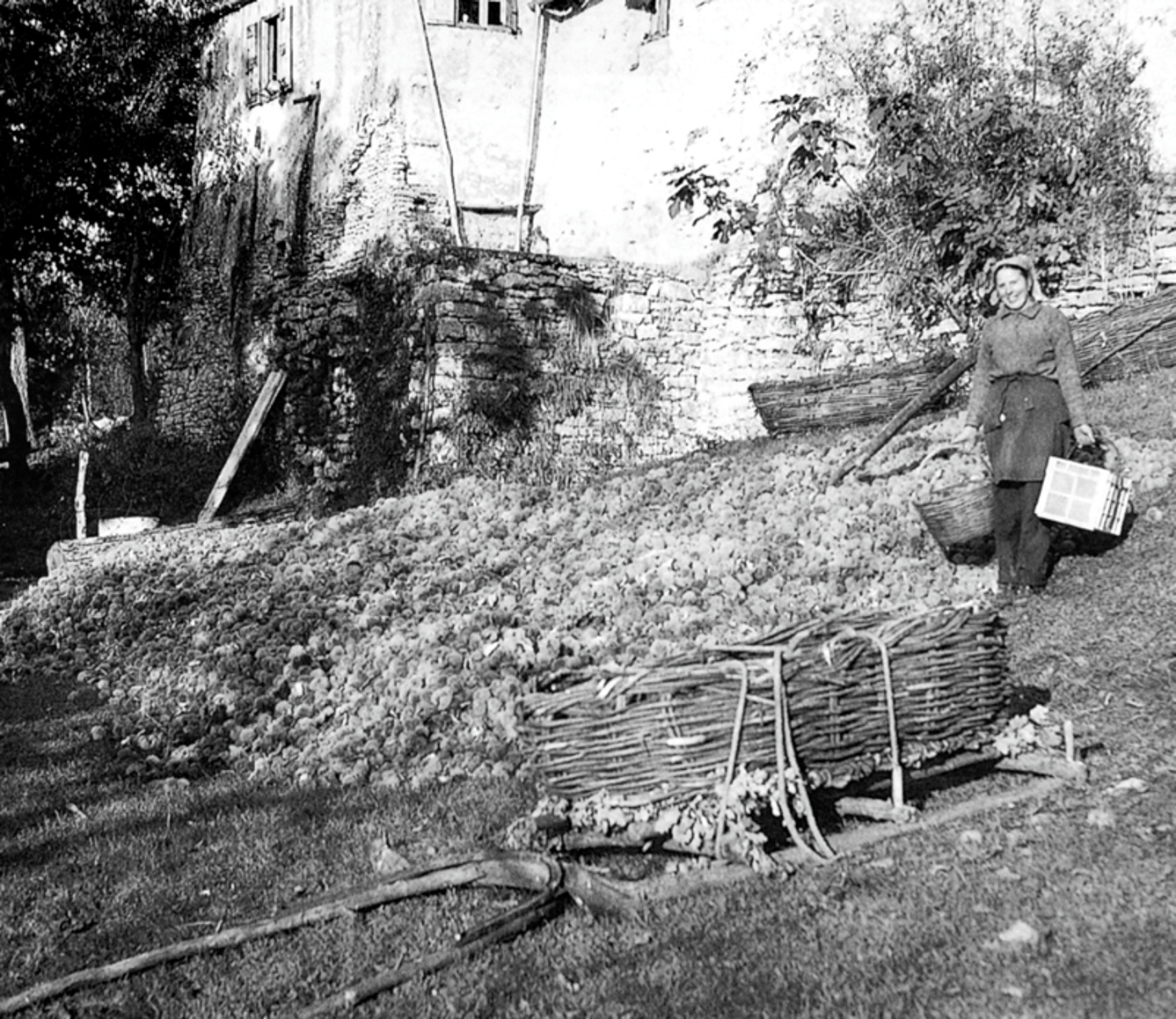 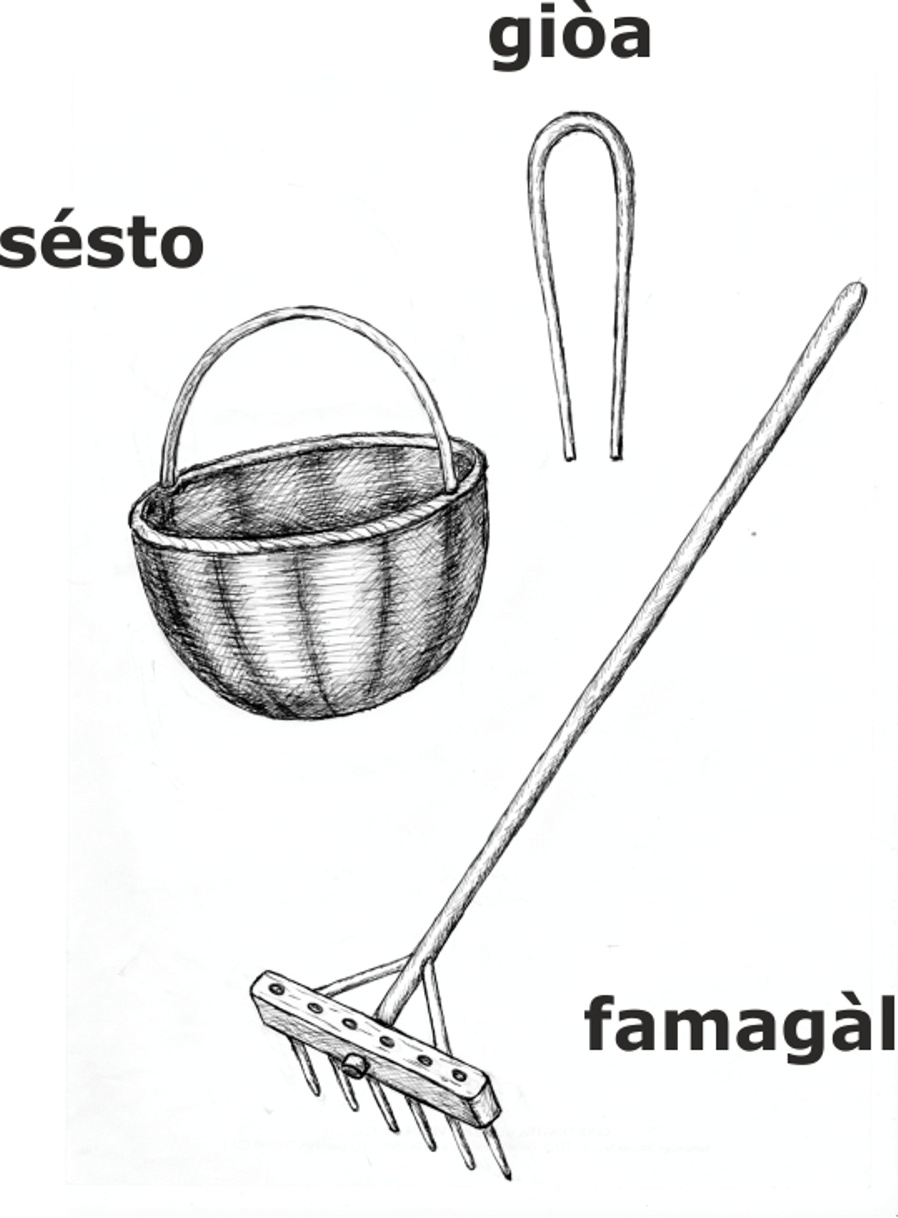 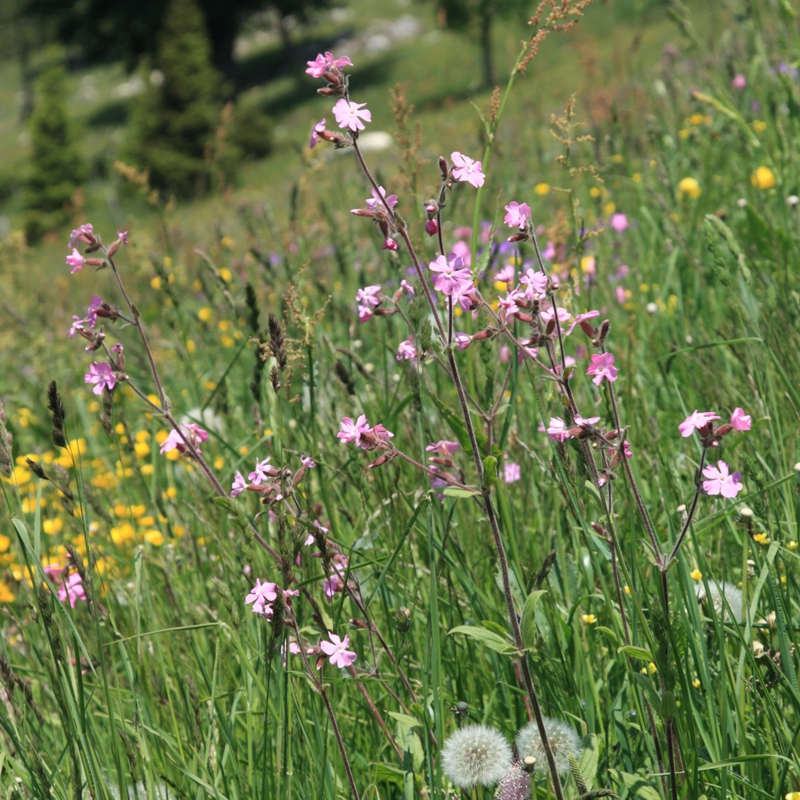 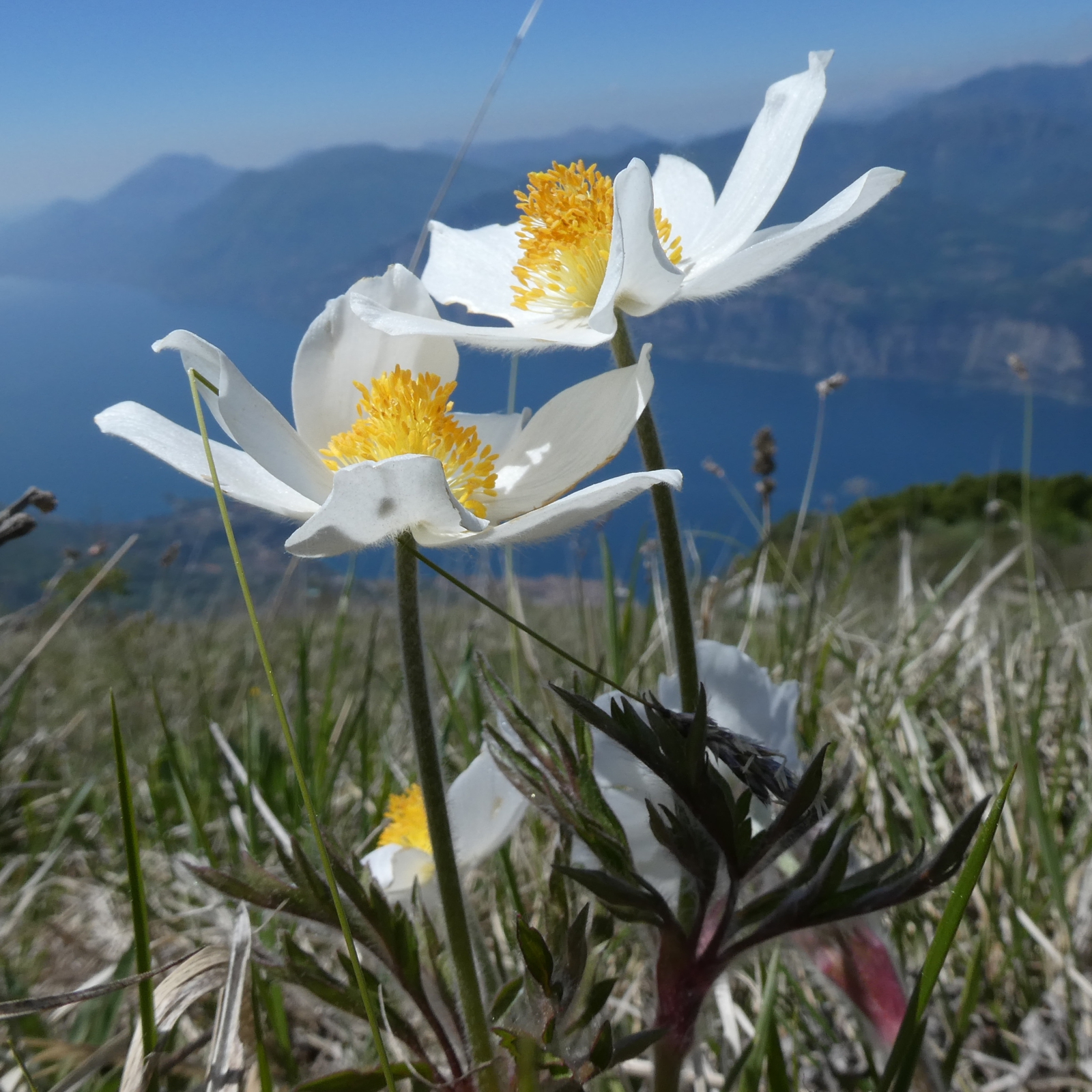