The hamlet, the name of which means “small field”, is one of the highest permanent settlements (situated at an altitude of 1070 m) of the district of Ferrara di Monte Baldo connected to the exploitation of the limited resources available based on sheep-farming, raising a few head of cattle and cutting woods for firewood.

Campedel was undoubtedly a very old settlement, fortified to control the old Baldo road called “Campiona” (today’ Strada Graziani) that passing through Pazzon would reach Cavallo di Novezza and the Brentonico plateau: an alternative route to the one that unfolded along the River Adige valley. The hamlet, established before 1600, has two nearly perpendicular rows of buildings, the upper one consisting of stables, the other of homes.

Documents show how during the sixteenth and seventeenth centuries the hamlets of Ferrara di Montebaldo were inhabited by Bavarian-Tyrolian settlers. The typology of some buildings of Campedel is similar to that of buildings you may see in other villages of “cimbrian”origin in the Mounts of Lessinia. 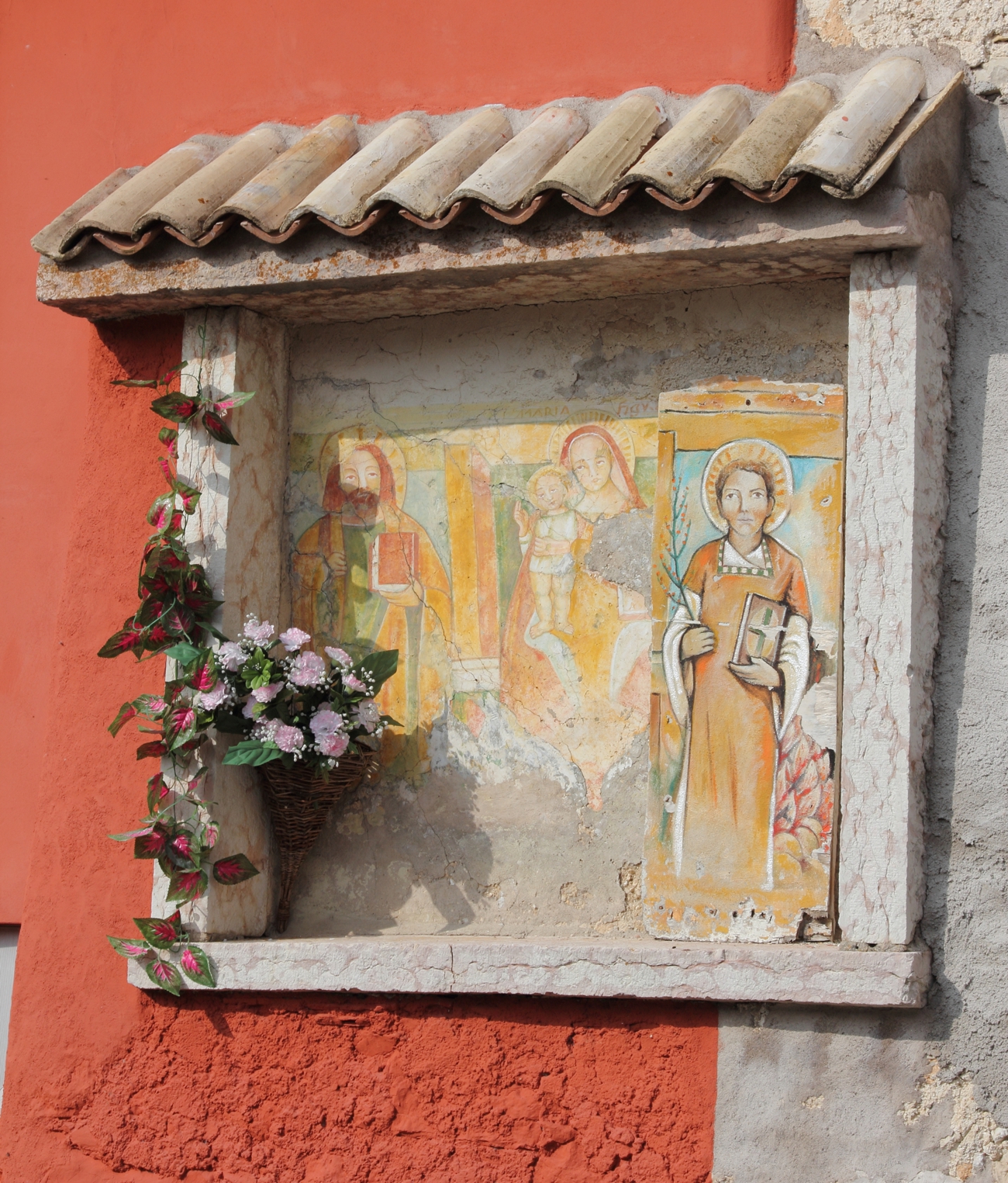 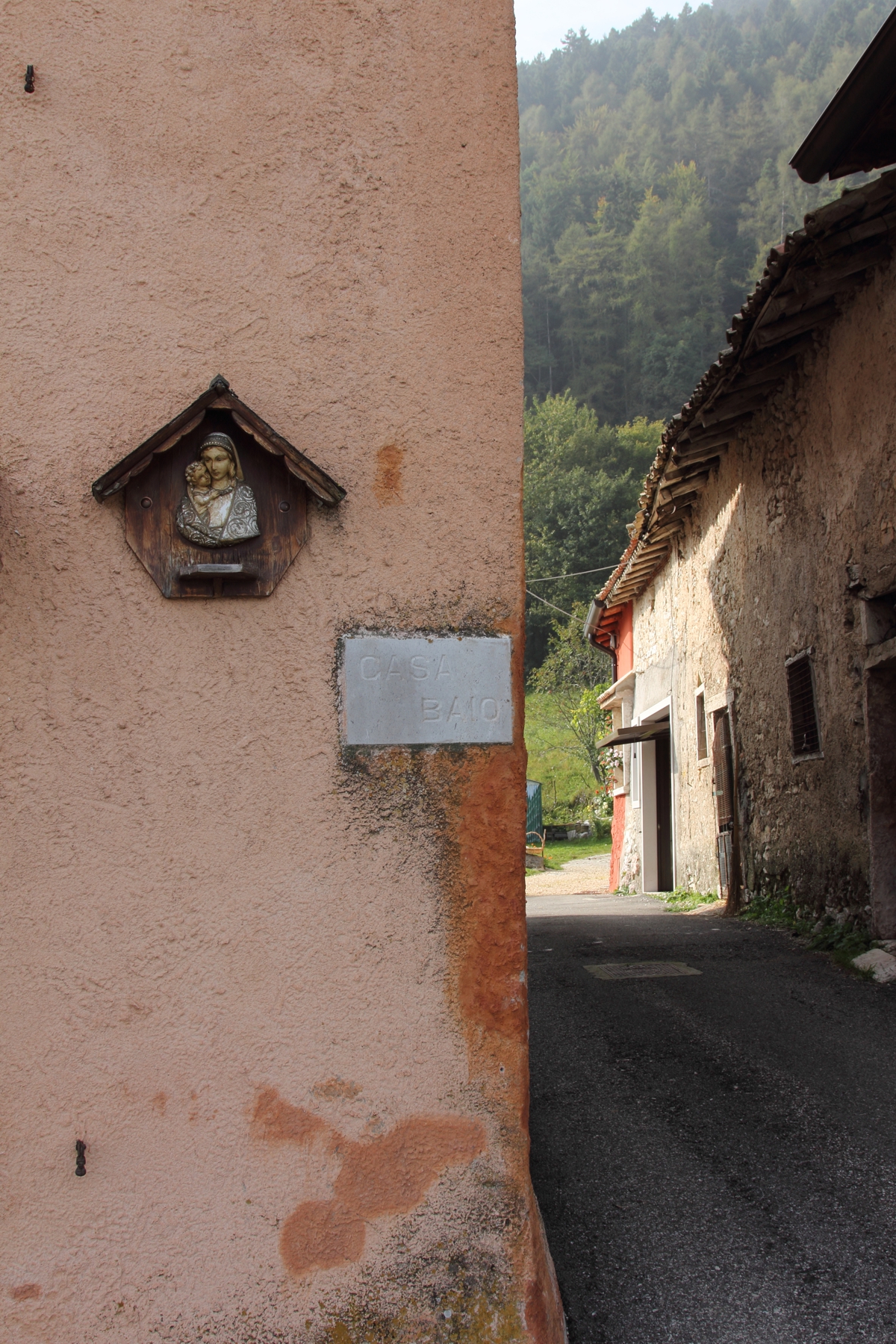 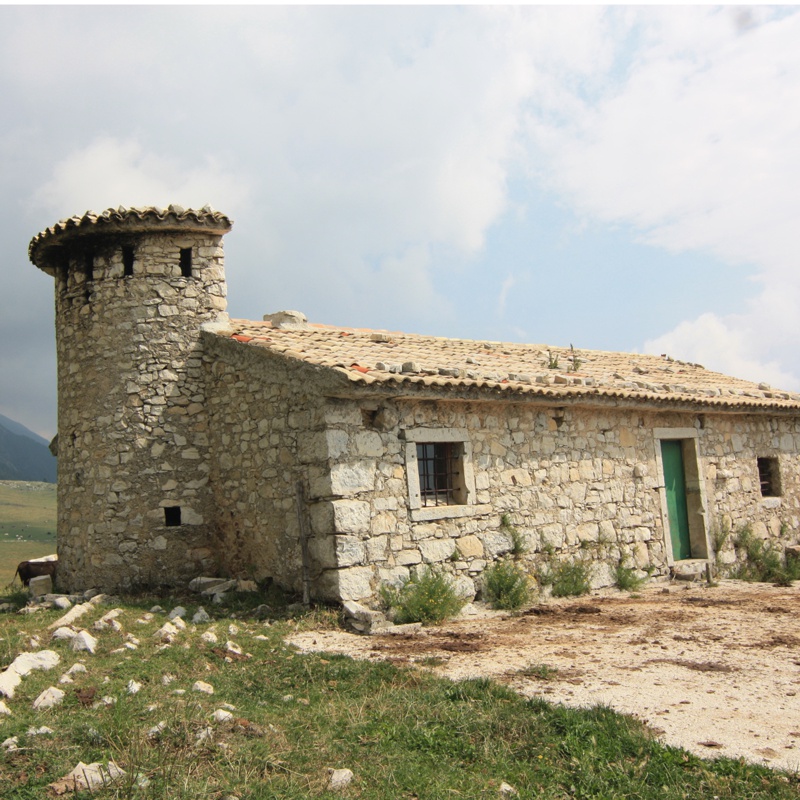 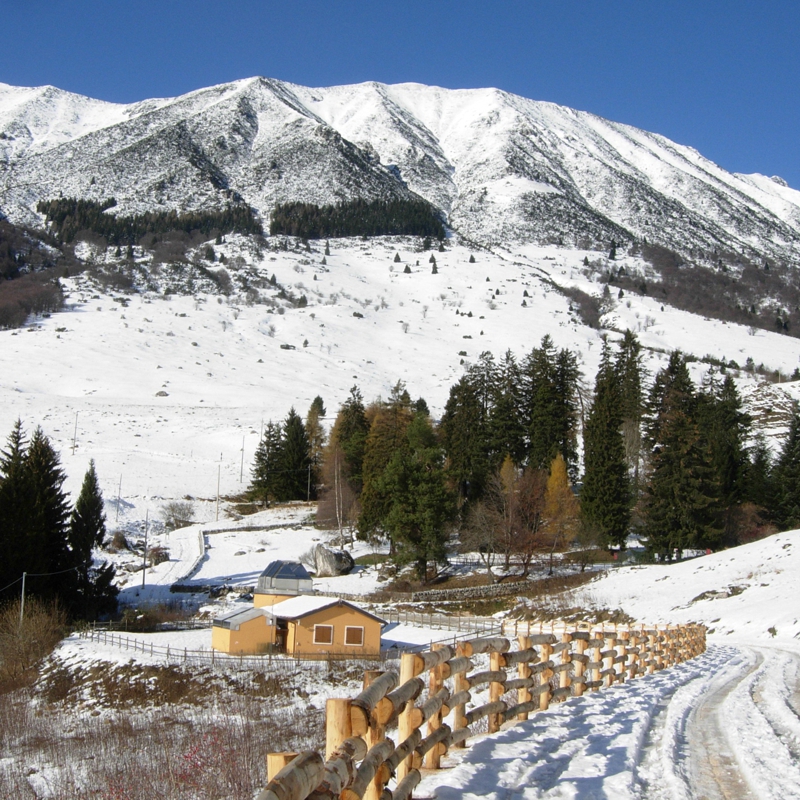