In the nineteen-sixties the medieval village of Campo was abandoned by its inhabitants who were forced to migrate to various cities of Northern Italy. The name Campo probably derives from “Campus”, the Roman military camp, or from its foundation in the high medieval period. The presence of rock carvings and other findings seems to suggest there was a settlement in this location as early as the Neolithic period.  The oldest written document goes back to 1023. The village features a fortified building, renovated throughout the centuries, which still bears the original traits of a kind of building known as “fortified house”: has vaults, barns, haylofts, underground tunnels, all features that make this building belong to the period of the so-called encastellation.

From the VIII to the IX centuries, the religious-administrative presence of monasteries in Verona, and later of the Scaligeri and finally of the Venetians, supported the development of olive growing, of which an ancient stone olive press still remains in one of the buildings bearing witness to the work carried out in the olive oil mills. The poor economy of this location was linked to animal husbandry and lumbering. An image recalling scenes of rural life of time past represents this village:a fountain with a washtub that was built in the early eighteen hundreds, placed at the foot of the hill.

The fortified house with the small bell tower was a symbol of political power, while the little Oratory church of San Pietro in Vincoli represented religious power. The church is in Romanesque style.  It is rich in iconography, the restoration of which goes back to the beginning of the year 2000. A papal bull of Adrian IV in 1158 mentions the church as Chapel of the Saints Simon, Jude and John Evangelist.  According to some, the church was not founded until the middle of the twelfth century. The façade facing west was rebuilt in the eighth century while the interior consists of a single rectangular nave and apse.  The north-south walls and the apse present gothic frescoes, very beautiful and enjoyable, showing a sequence of Patron and Auxiliary Saints typically found in medieval theology. Giorgio da Riva is the artist who signed the frescoes.

The village of Campo hosts musical, artistic and religious events aimed at its promotion and development. 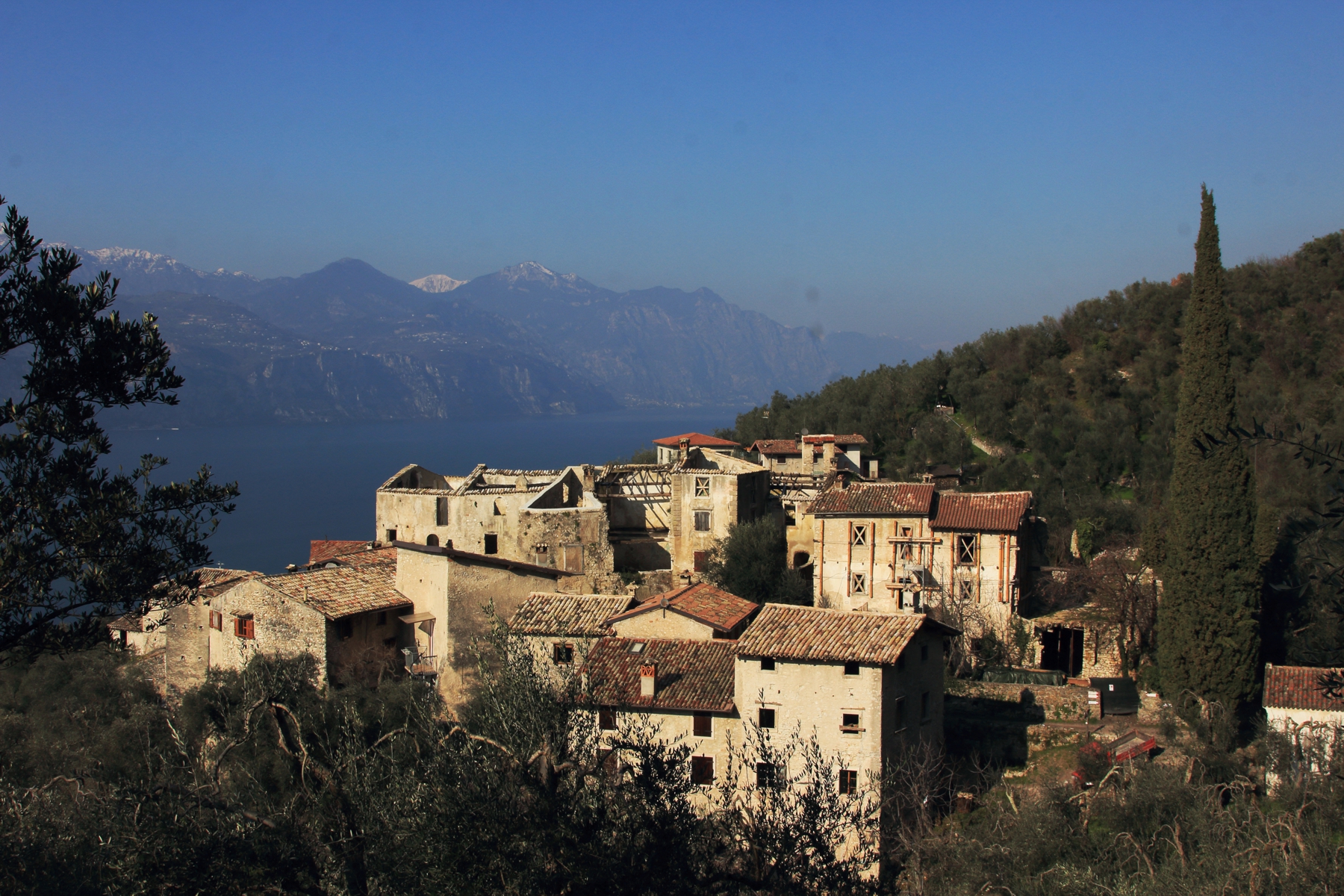 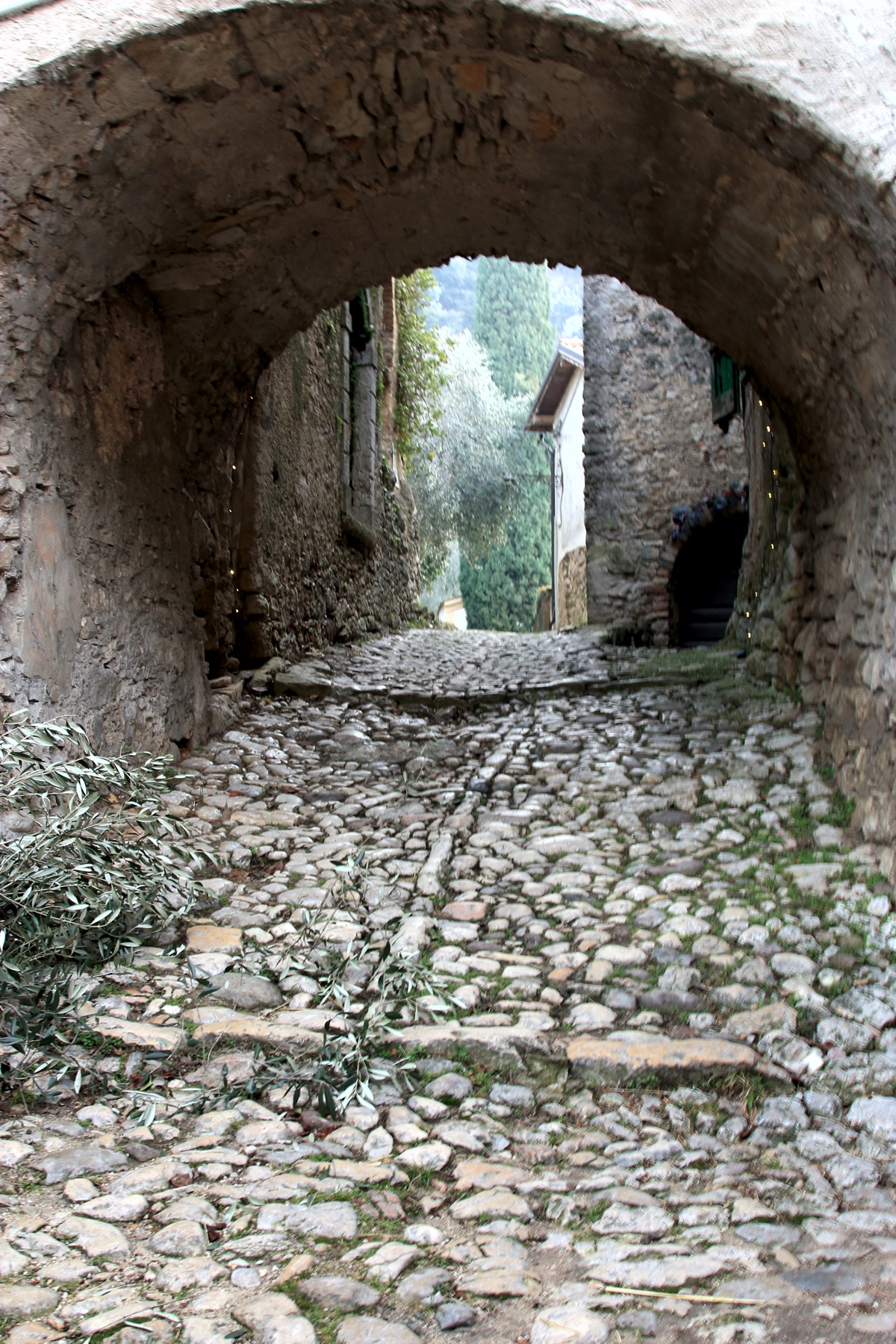 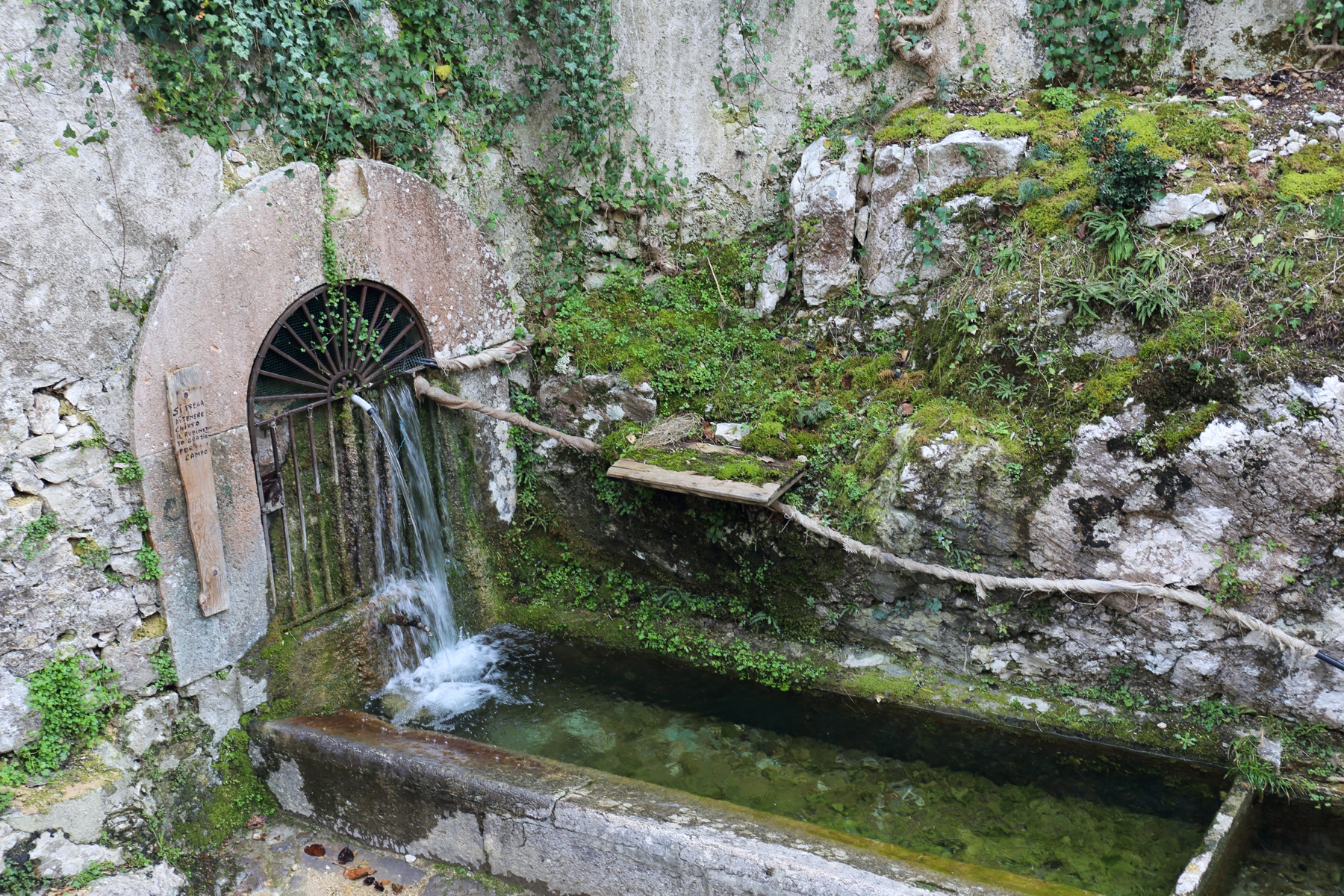 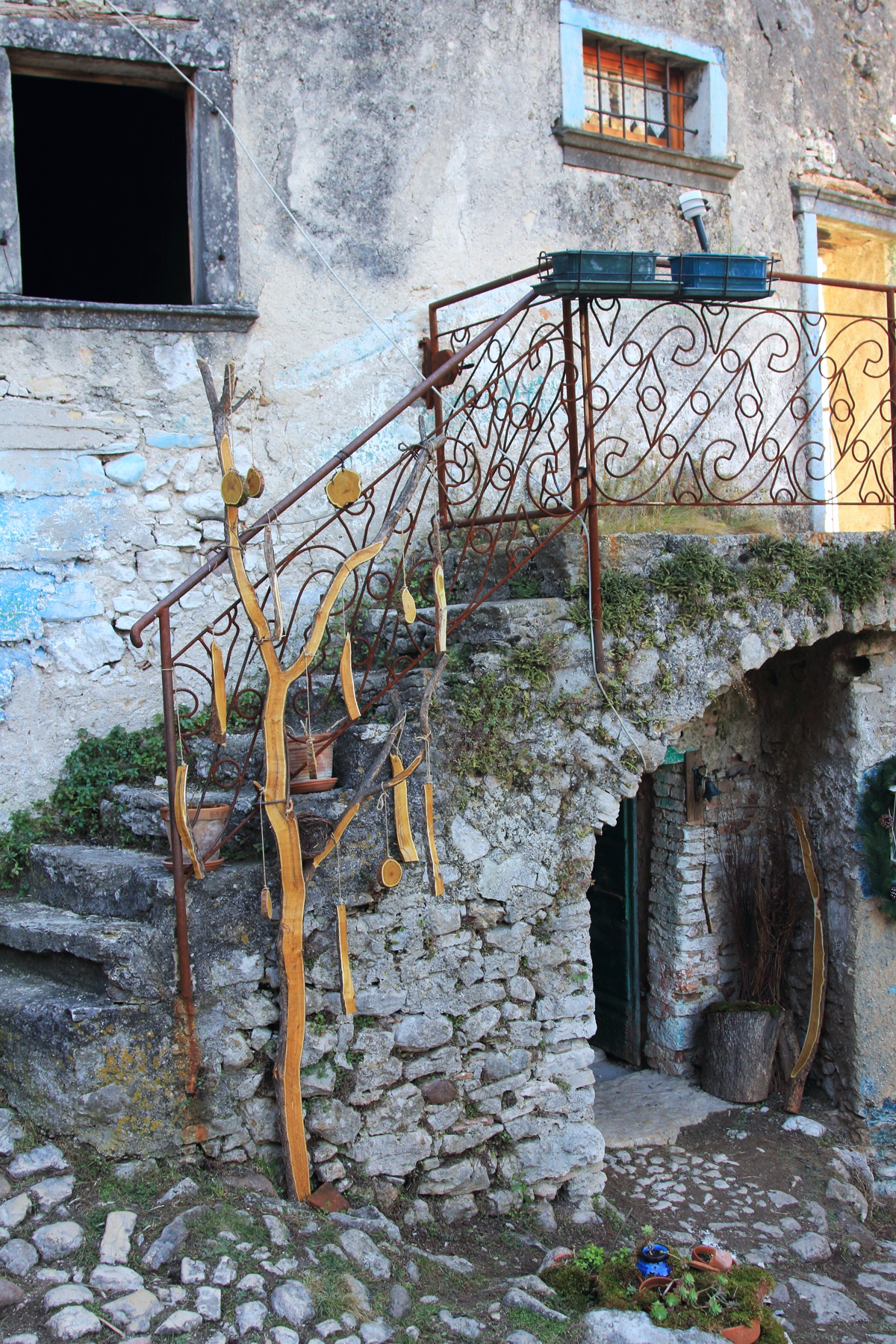