The territory of Malga Valfredda Crocetta, along with a large part of the territory of Valfredda di Dentro, is one of the most extensive pasture areas of the south-eastern slope of Mount Baldo. It is situated on a large tectonic karst plateau, prevalently located at 1,300 m above sea level. It is shaped as a closed basin with a small pond in the deepest spot.

Malga Valfredda Crocetta is an example of the typical territorial organization of the montane zone of Mount Baldo between 900 m and 1,600 m altitude that dates back to the 18th century staying practically unchanged to this day. The local nobility extended its estates all the way to the montane zone by acquiring vast areas, which shepherds had used until then for sheep and goat farming, and turning them into important locations for grazing cattle during the summer, thus causing a progressive expansion of pastureland.

Through successive adjustments, also the outbuildings to the shepherd huts were changed into “baiti” (alpine huts) with two rooms, the “logo del latte” (the milk room) and the “logo del fogo” (the fire room) for the processing of milk and as living quarters for herdsmen during the alpine summer pasturing period. 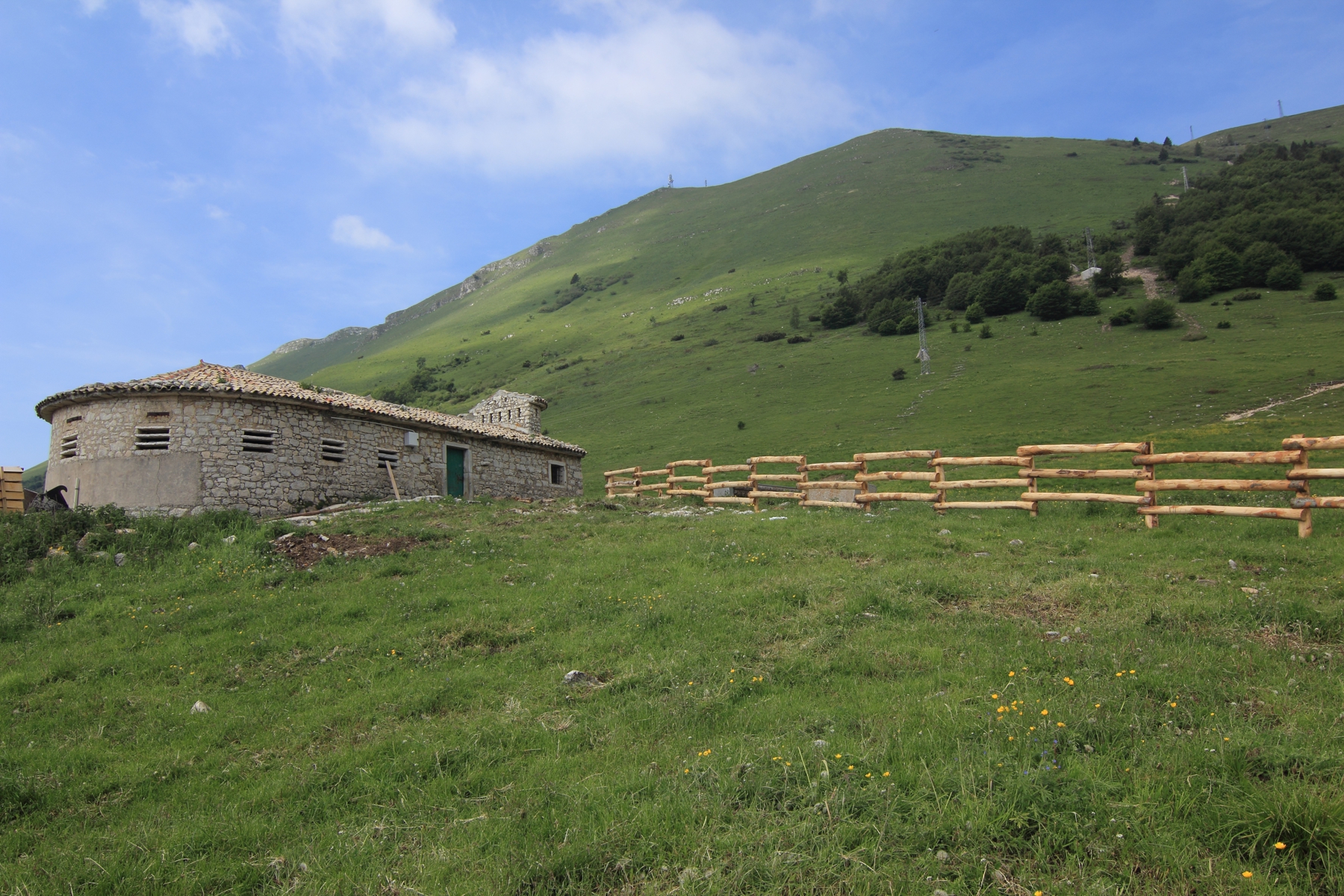 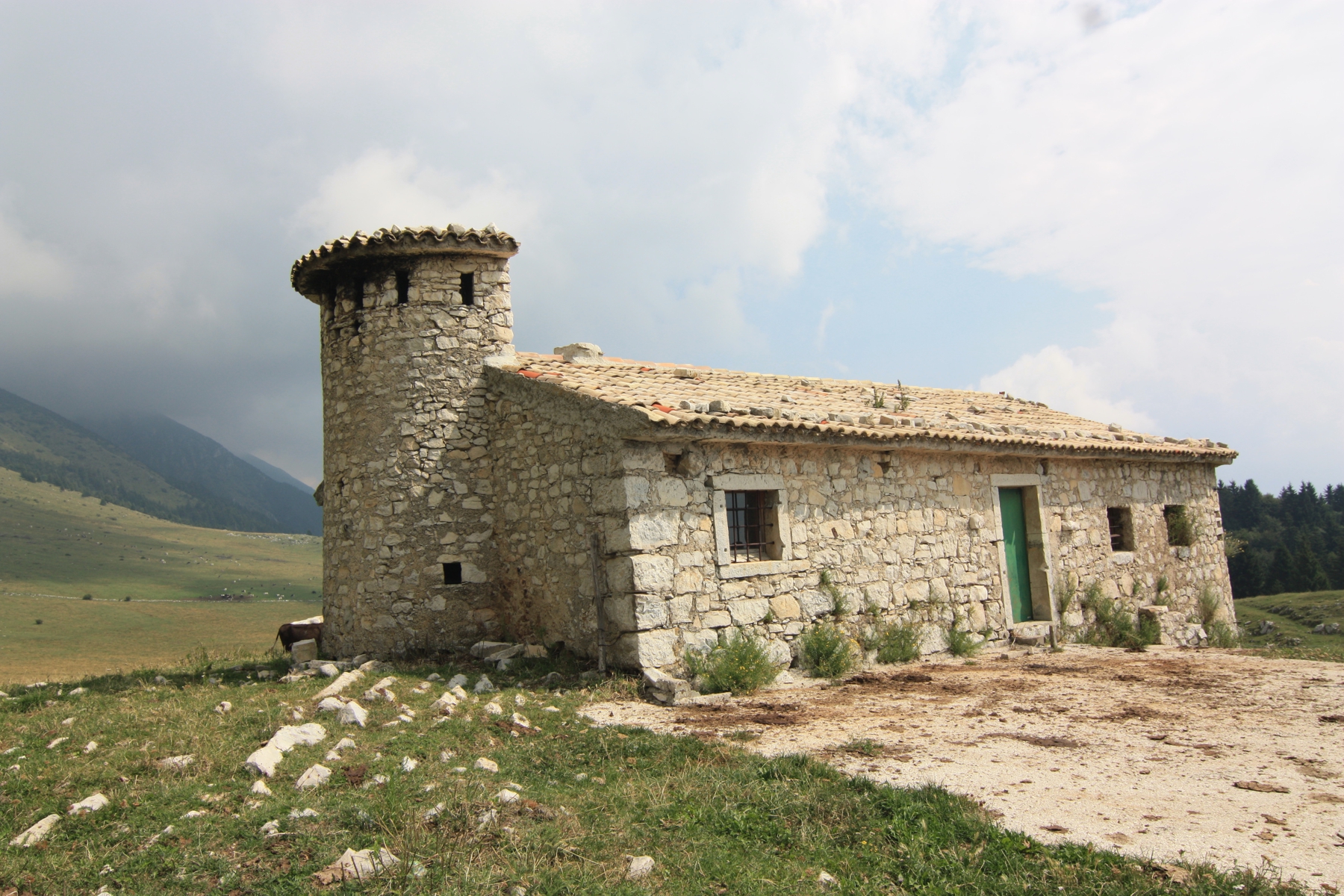 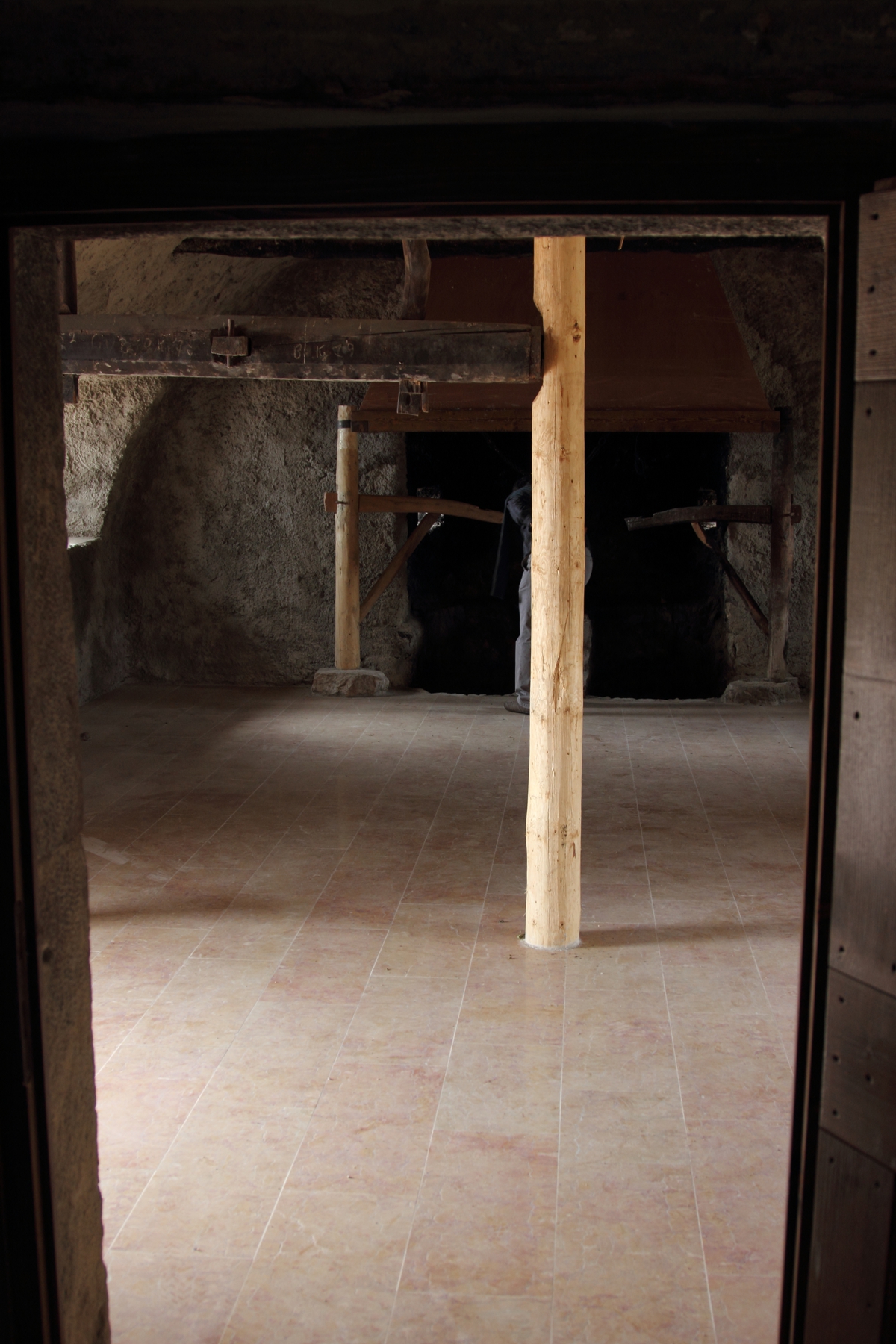 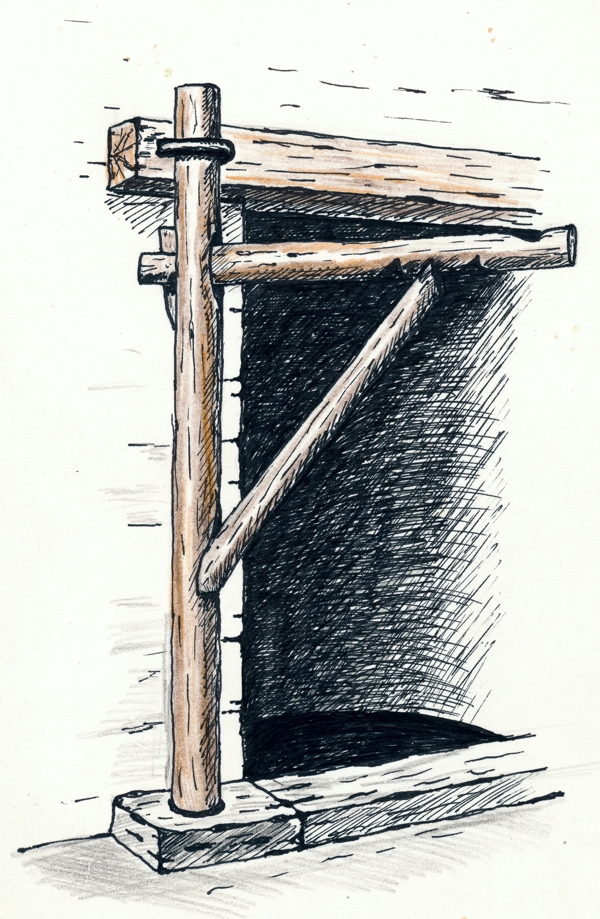 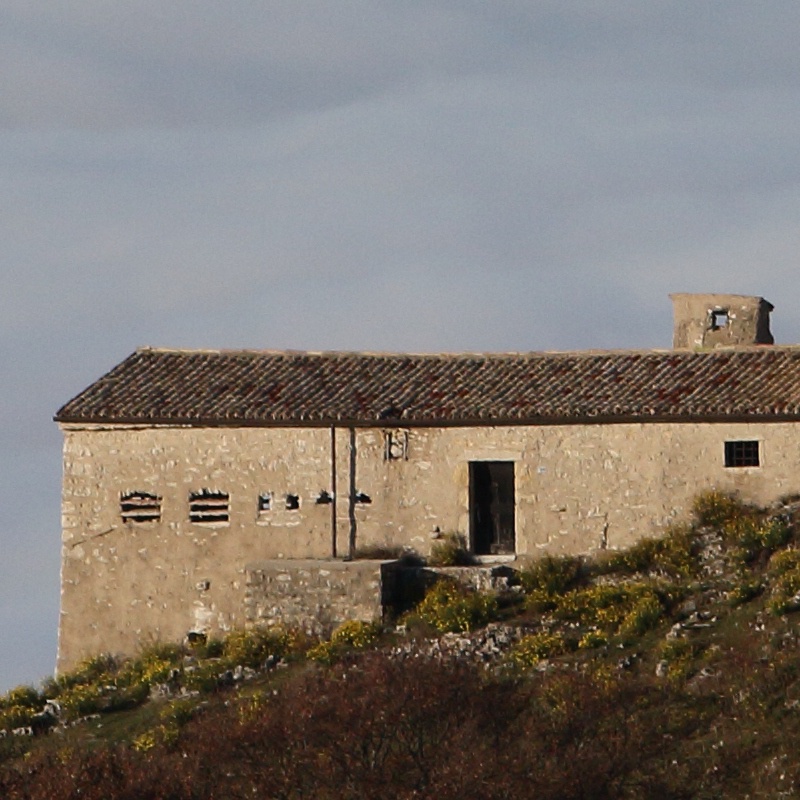 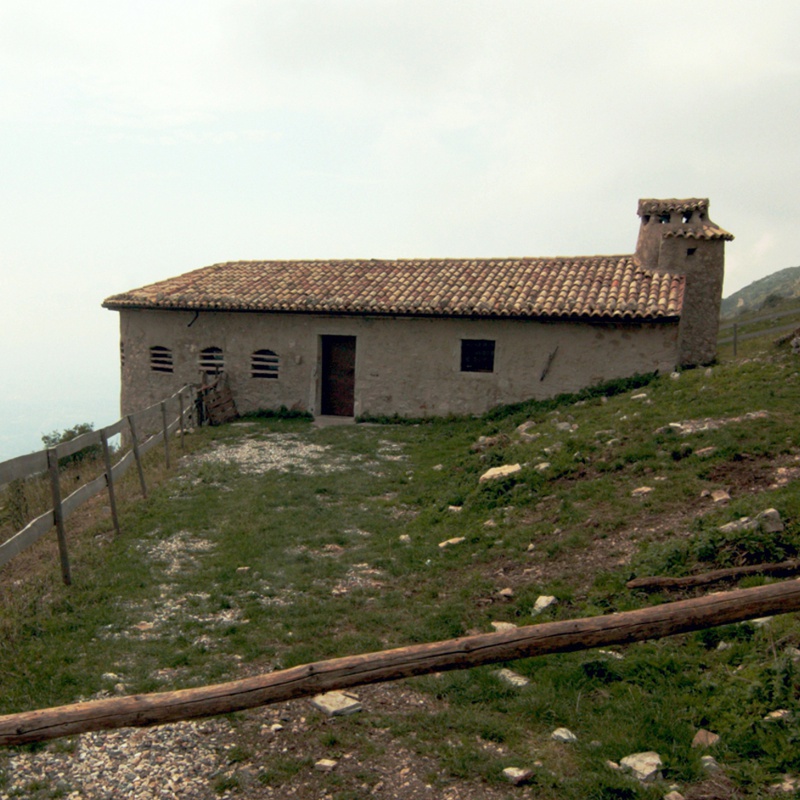 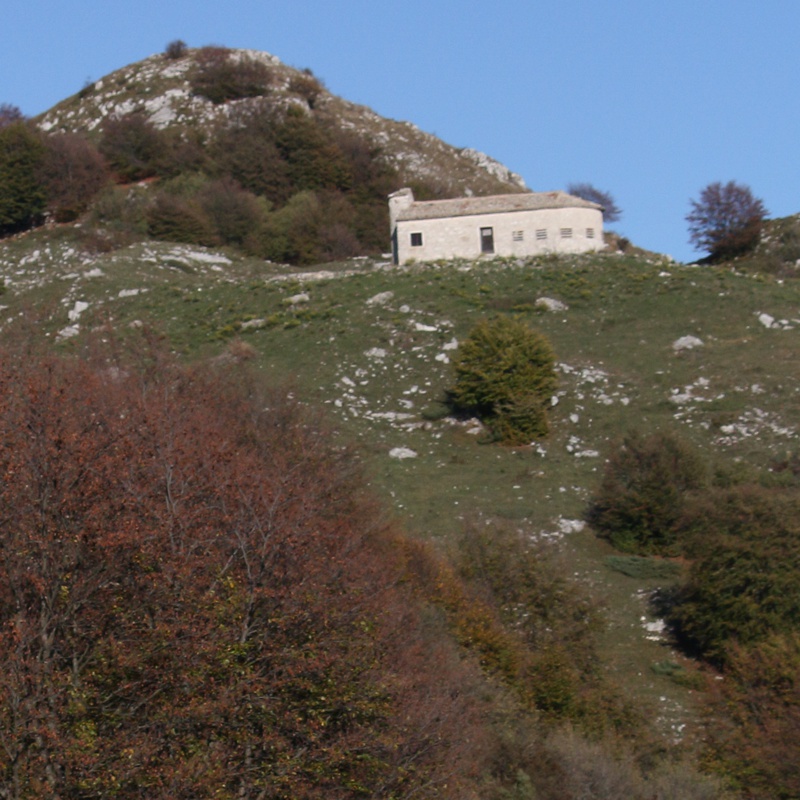