The word calcàra, or calchèra depending on where it was used, refers to the old kilns used in the past for the production of lime, found in many parts of Mount Baldo and no longer used. They are barrel-shaped buildings with a circular layout, set partially in the ground, with an open roof, often with thick stone walls and a small entrance located ate ground level.

The process of lime production involved burning the limestone found on location inside the egg-cup shaped burning chamber of a kiln.  The kiln had an inlet at the base where stones where loaded. Enough space was left for introducing firewood to kindle the fire, but also to let oxygenated air enter to support combustion.

Temperatures reached between 800 and 1000 degrees and the fire was fed day and night for a week, a process which required burning several thousand faggots.

Two or three days after the lime kiln had been turned off, and once the limestone rocks had cooled down and become quicklime, the stones were extracted from the kiln, thrown into a pit in the ground and sprayed with water, which caused a chemical reaction.

The product of this process was slaked lime, which at this stage was good for marketing and use. 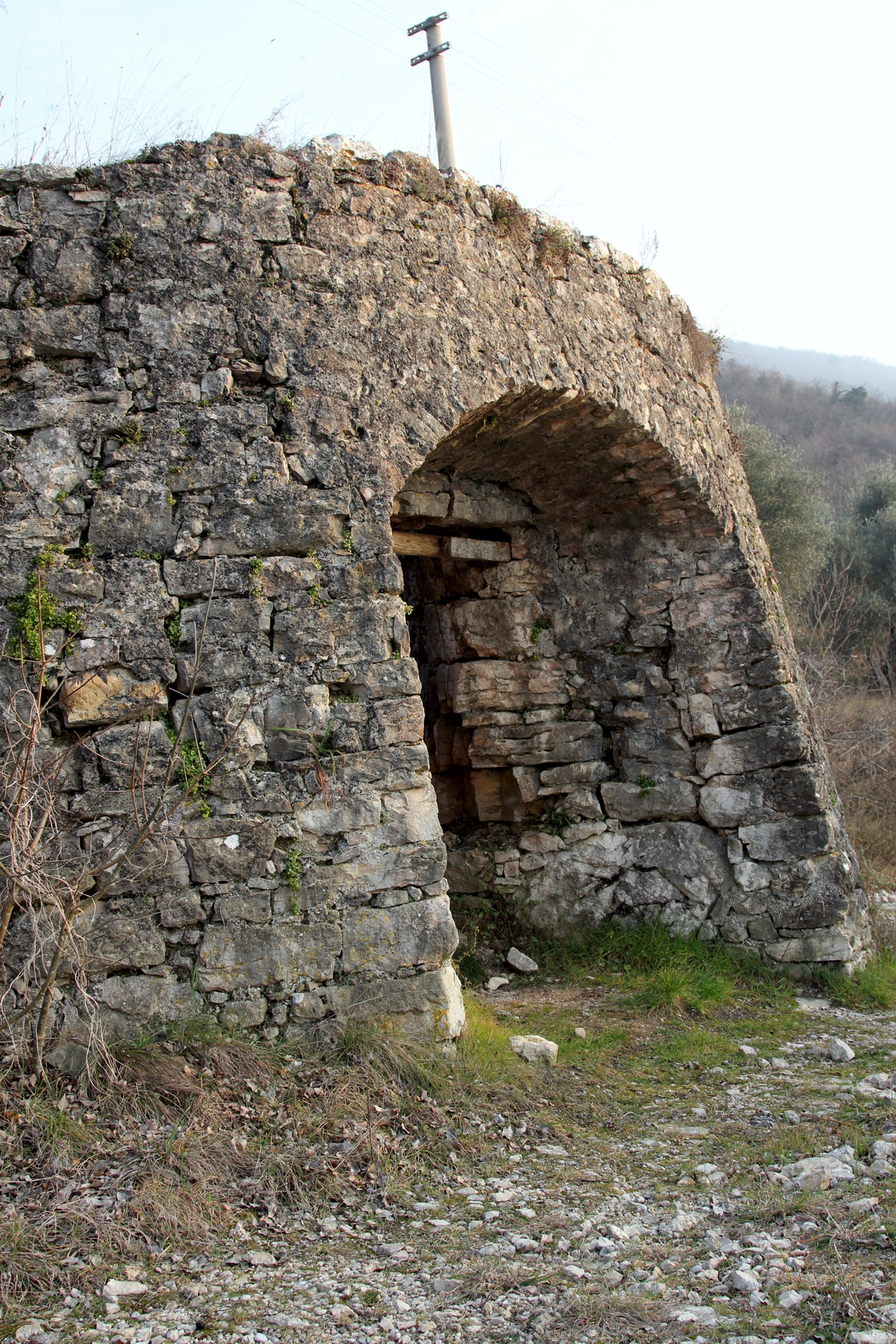 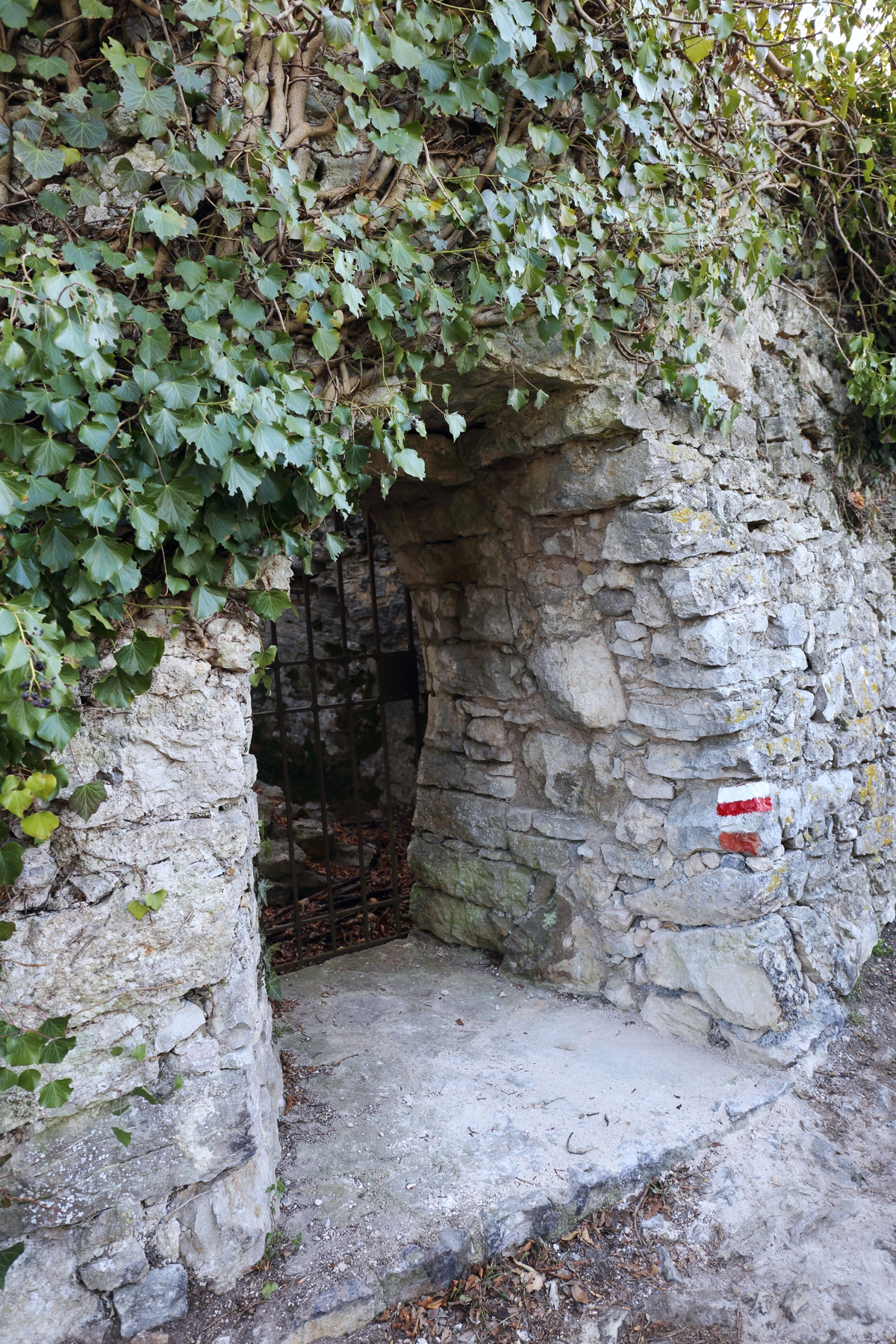 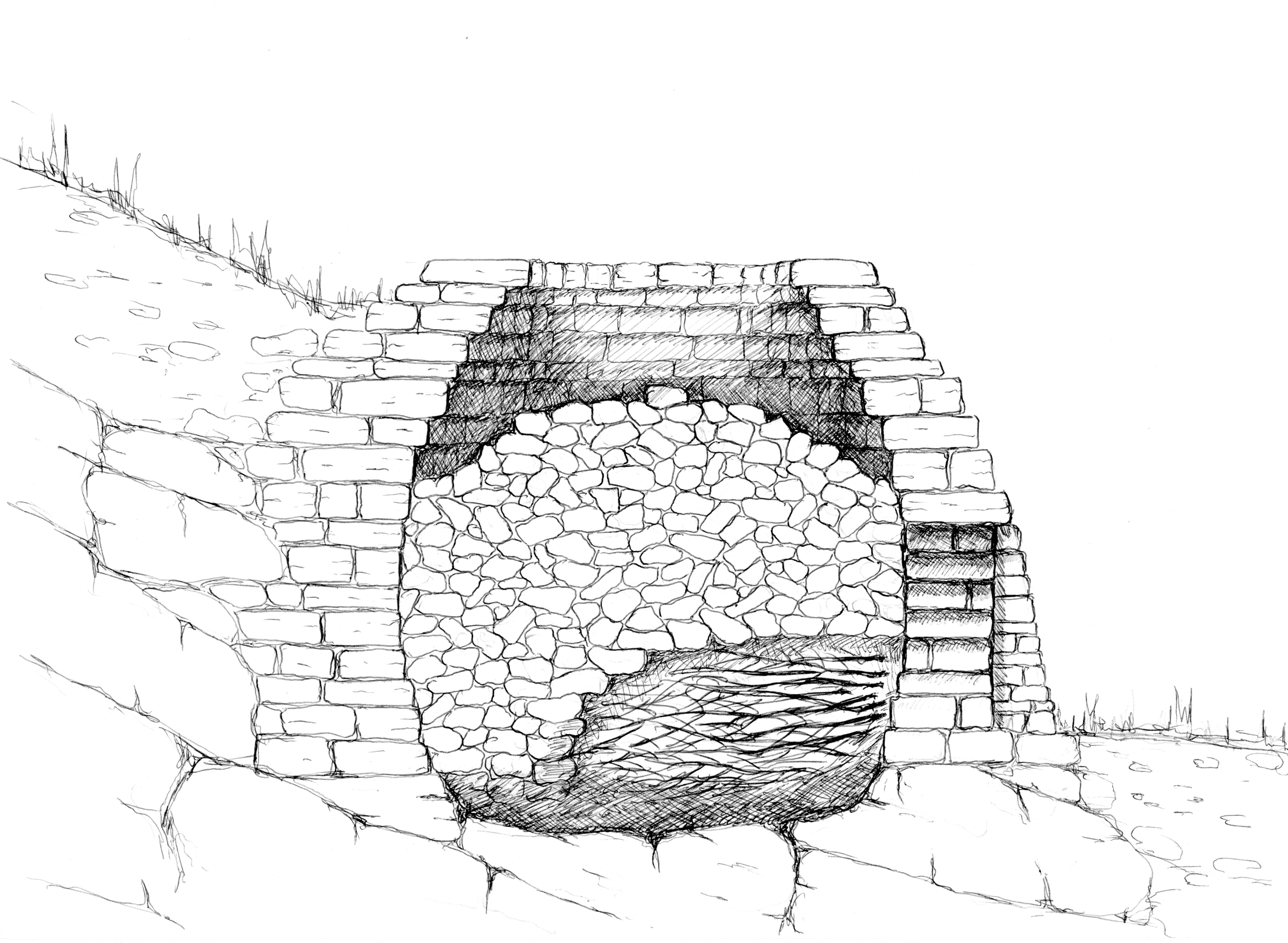 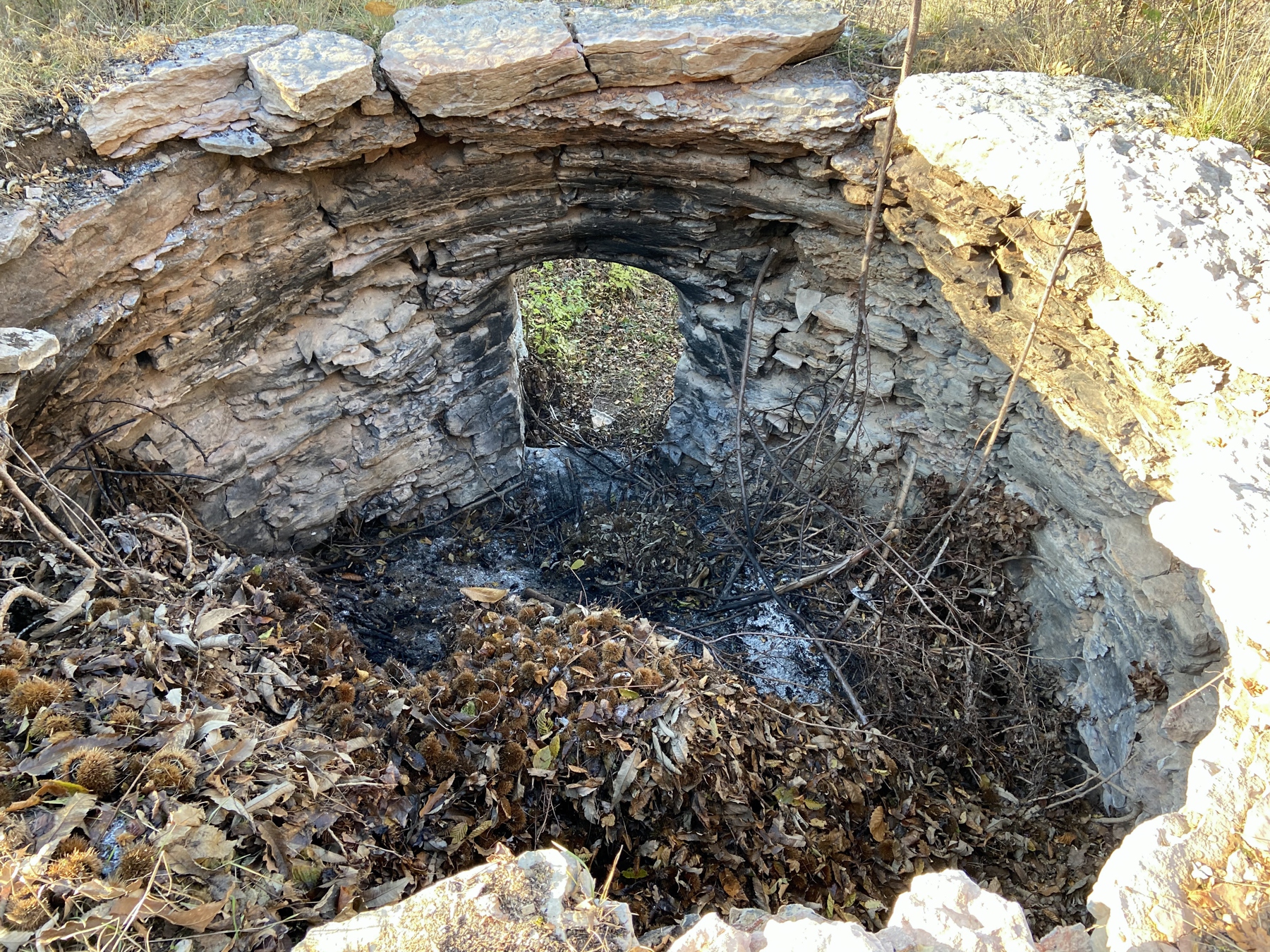 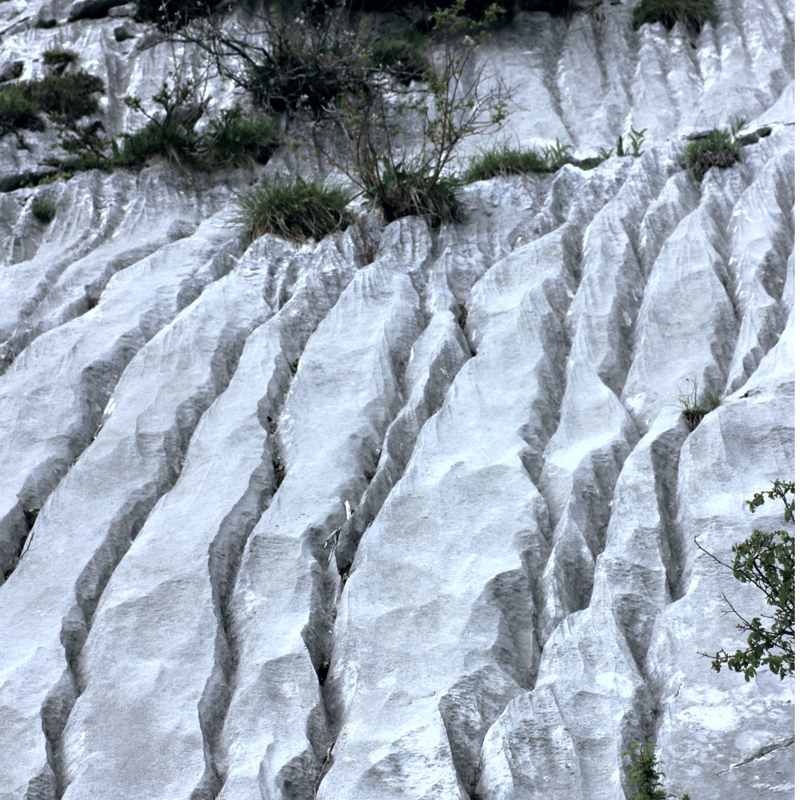