Mount Baldo was formed following an anticlinal bending of sedimentary layers that determined the characteristic structural features of the mountain.  The mountain’s arch is not, however quite as simple and regular as it might seem at first glance: numerous fractures and faults break the continuity of its layers, which have been widely dismantled by erosion.

An interesting feature of the mountain range is the secondary ridge that formed along its eastern flank which delimits eastward the extension of the largest valley of the Baldo range, called “Valley of the Great Bear” (Valle dell’Orsa), also known as Novezza Valley, that is almost entirely taken up by the territory of the Municipality of Ferrara di Monte Baldo.  The Valley of the Great Bear has a particular morphology: it starts off as a narrow steep gorge (vajo) at Brentino Belluno; then it assumes the characteristics of a river valley from Spiazzi to Cambrigar, where it changes into a wide valley covered with pastures; at last, it ends over Novezza at Passo Cavallo (Cavallo di Novezza), at 1582m above sea level.

During the Ice Age that determined the presence of the great glaciers of the Adige River Valley and Lake Garda, Novezza valley was the site of an independent glacial tongue that was fed by local glacial basins: this was an important factor in the shaping of the valley itself, both because of the transport of solid moraine and for the erosion produced by sub-glacial melt waters. At a later stage, the valley took on a more complex shape  becasue of to the formation of large soft rock surfaces,  the obstruction of landslide boulders, and fluvial erosion connected to the uplifting of the mountain, which is still an ongoing process. 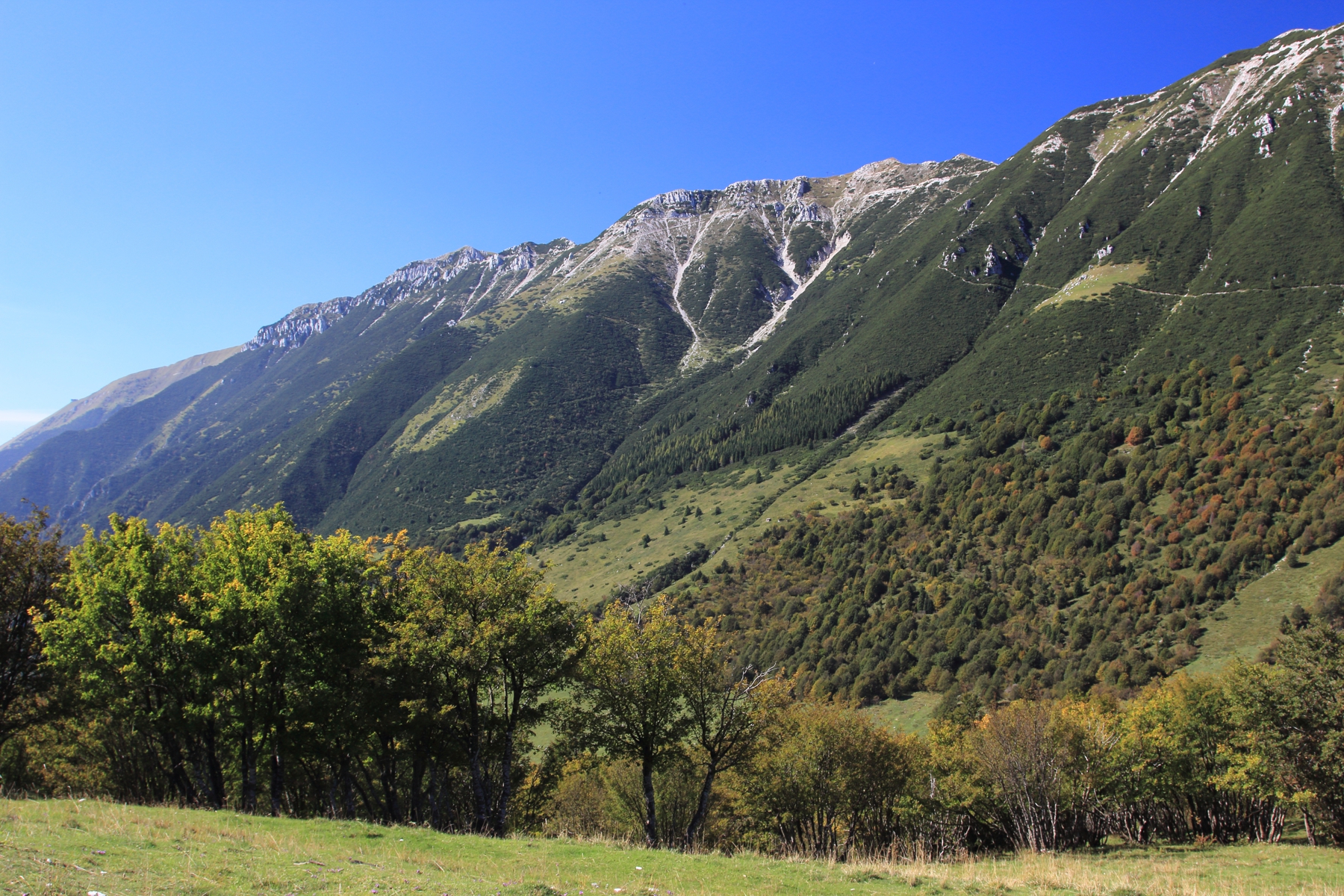 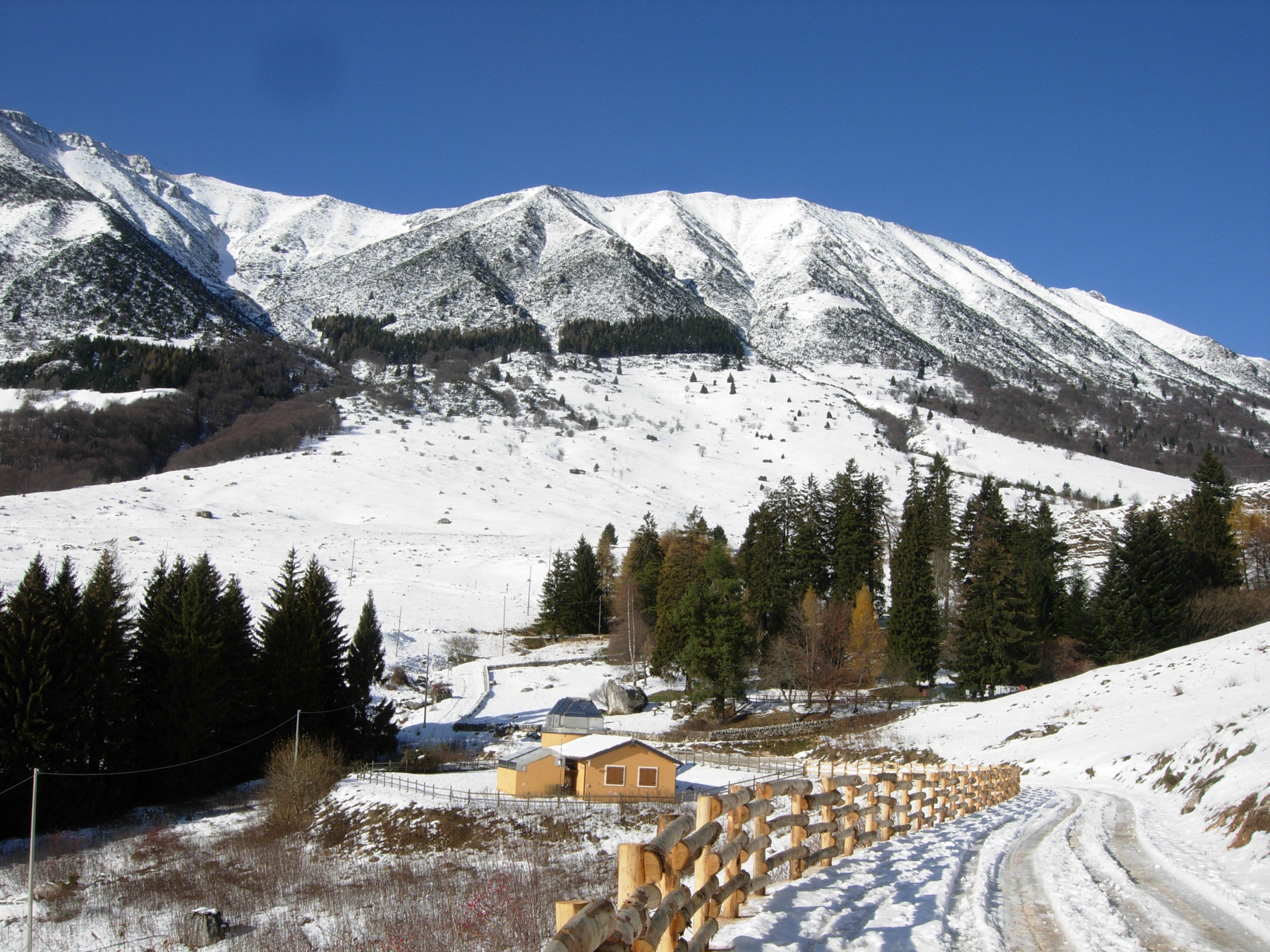